Day to day on Brighton Beach.

Many of the Soviet immigrants of the late 1980s and the 1990s, who primarily spoke Russian, chose Brighton Beach, NYC as a place to settle. So many ex-Soviets immigrated to Brighton Beach that the area became known as “Little Odessa”.

These photos are part of a series exploring the neighbourhood and it’s uniqueness. 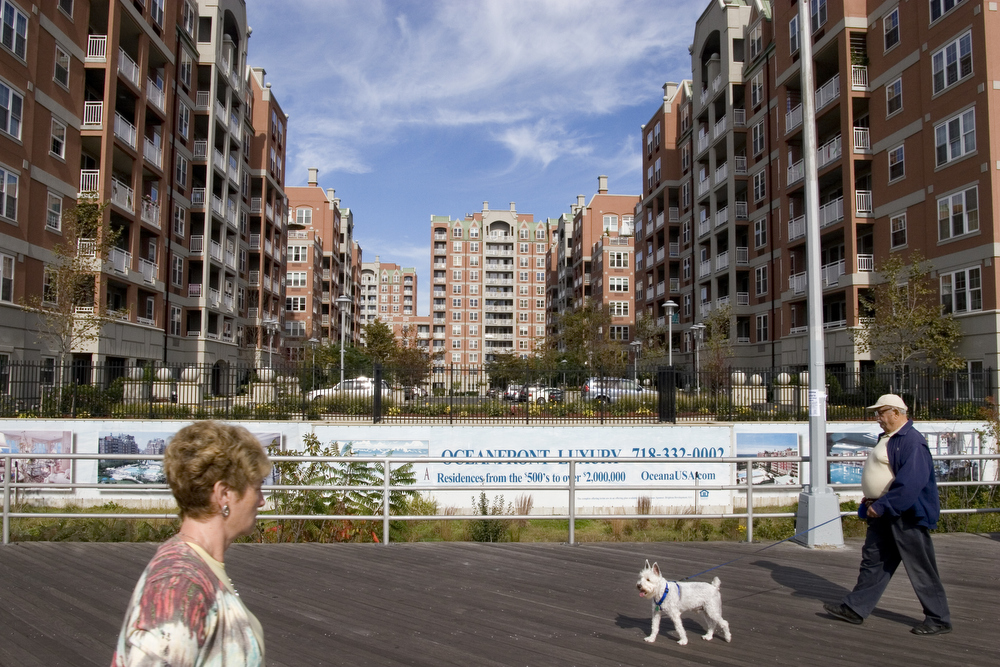 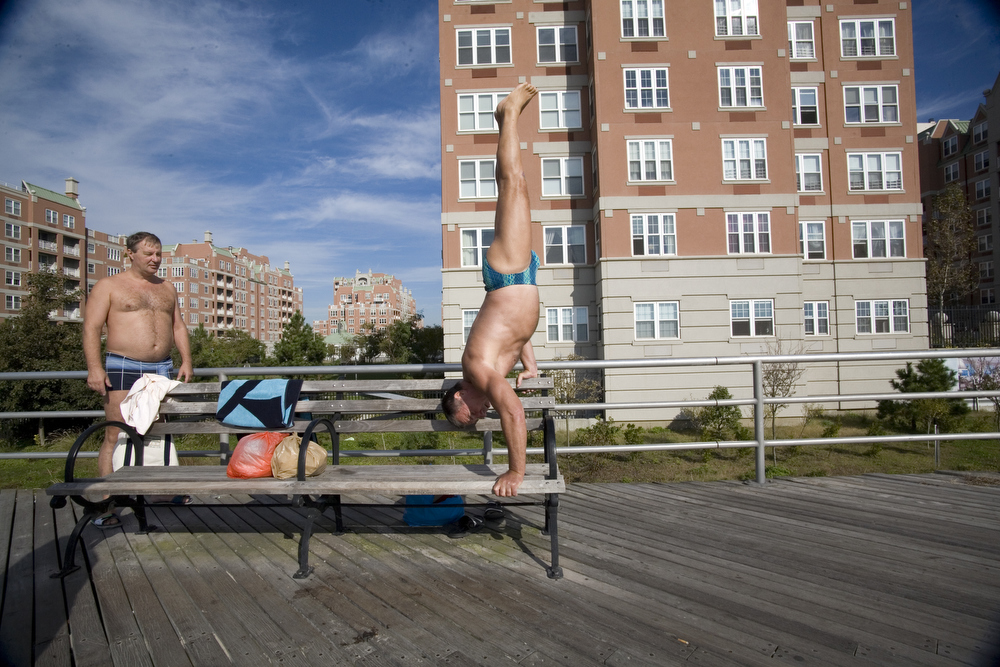 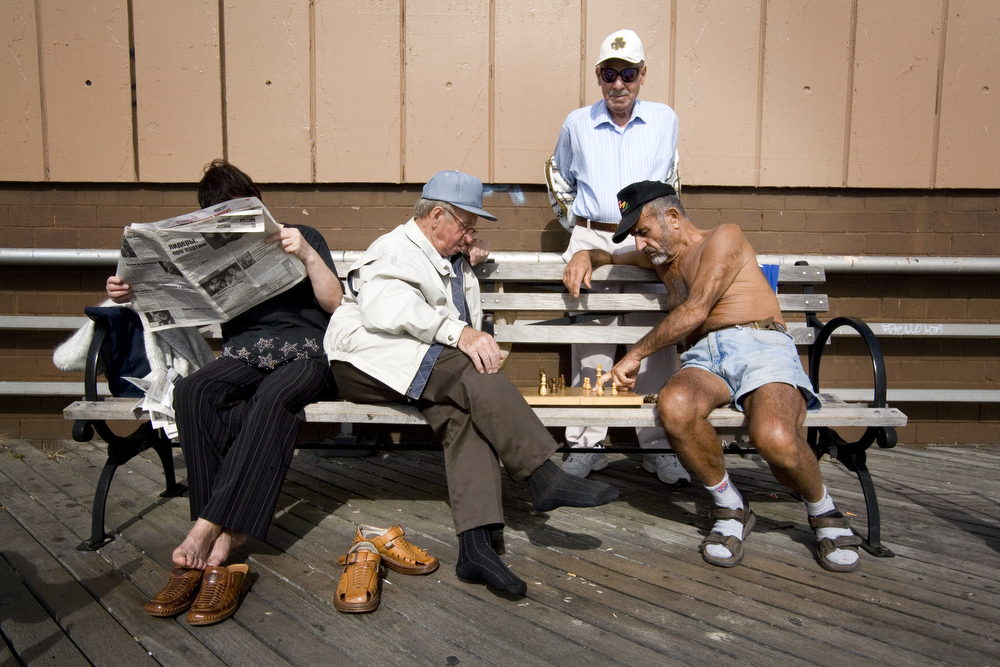 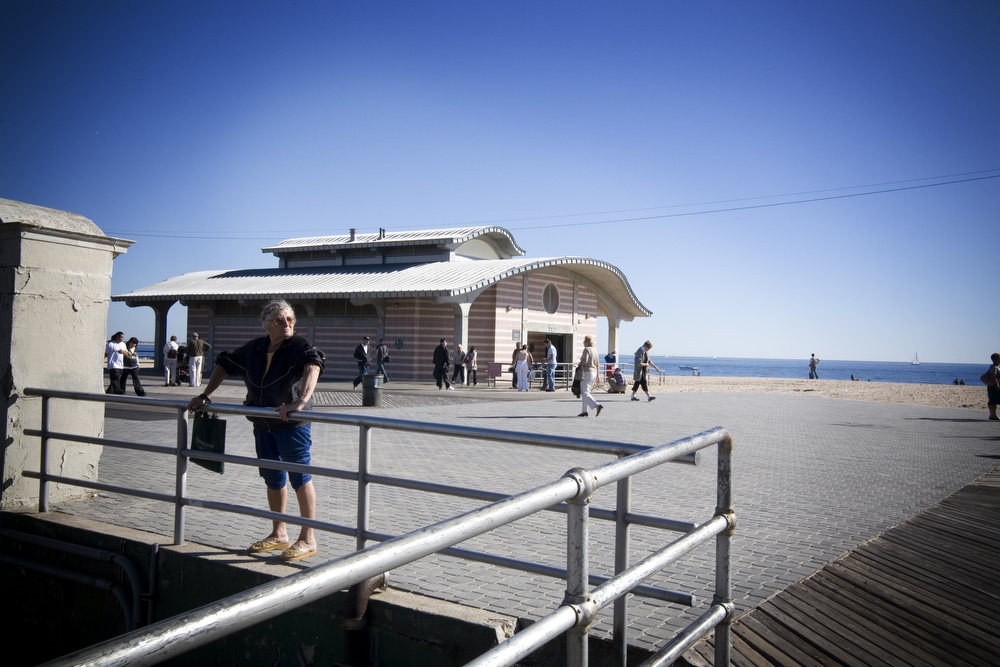 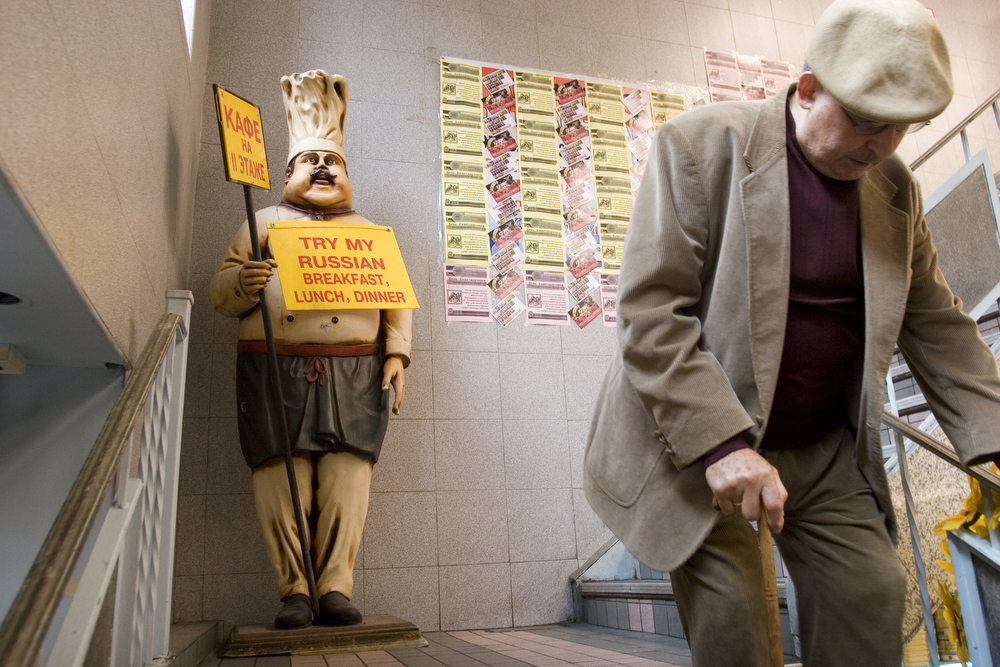 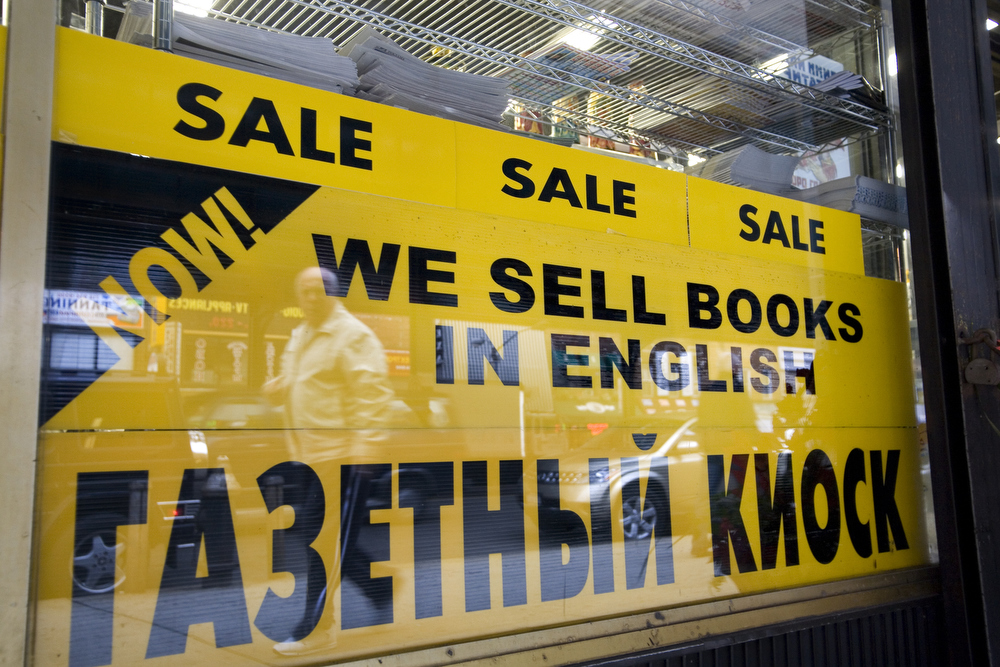 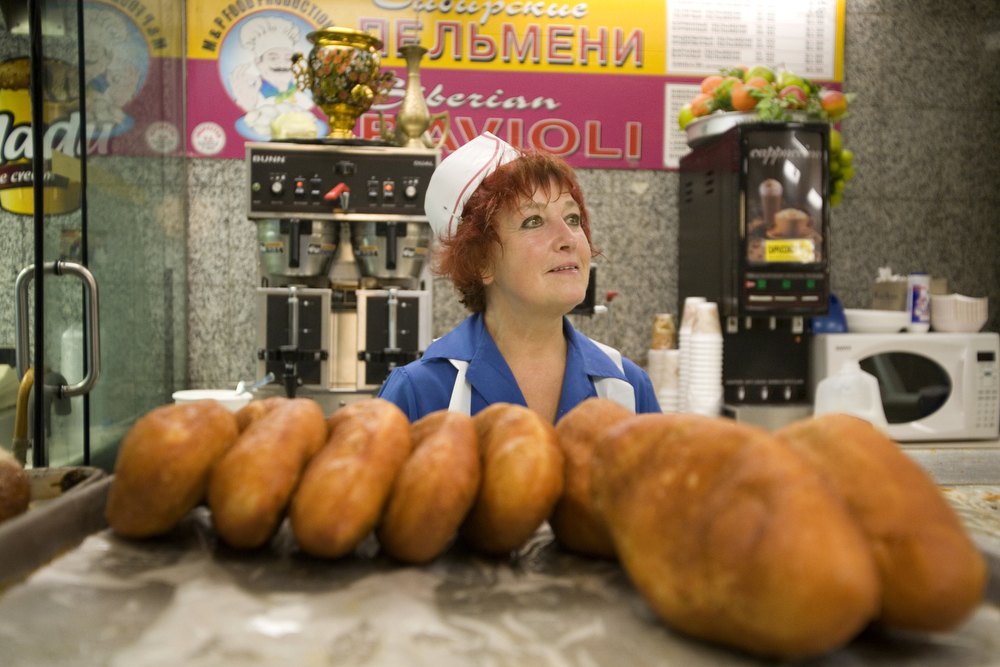 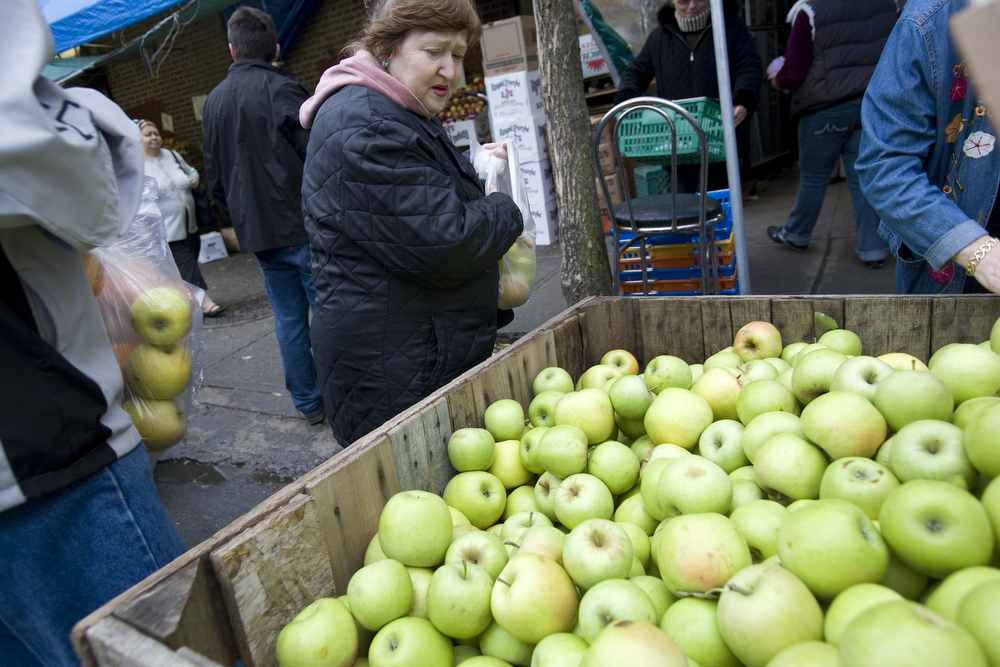 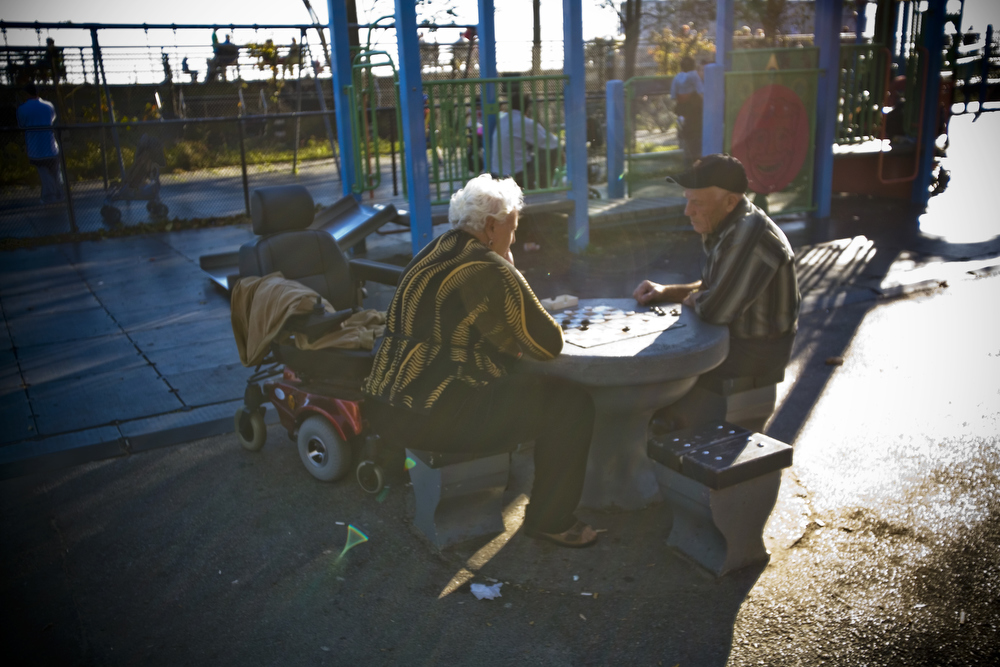 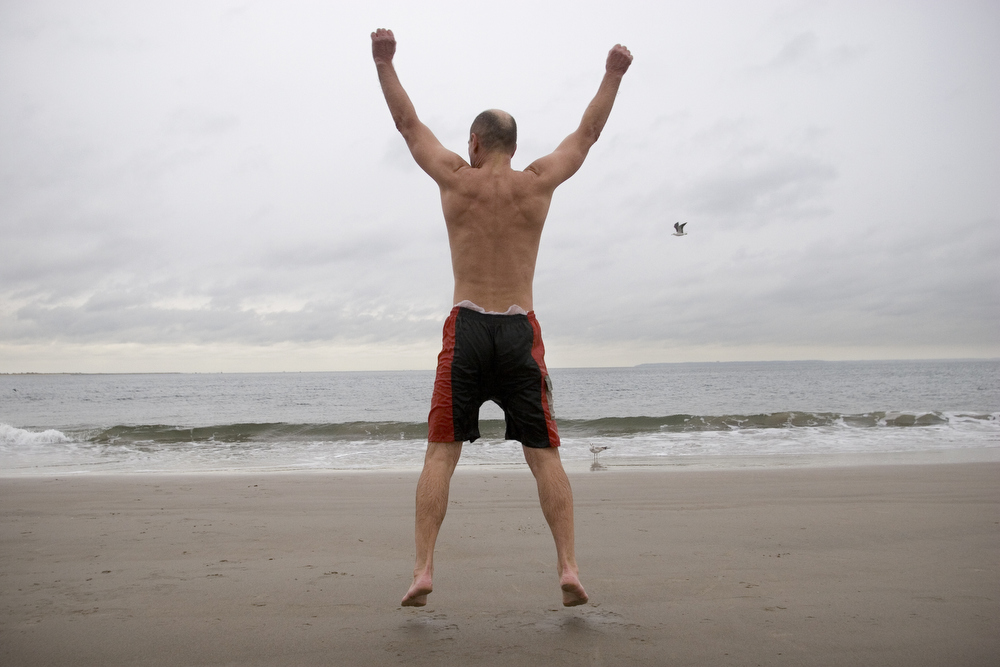 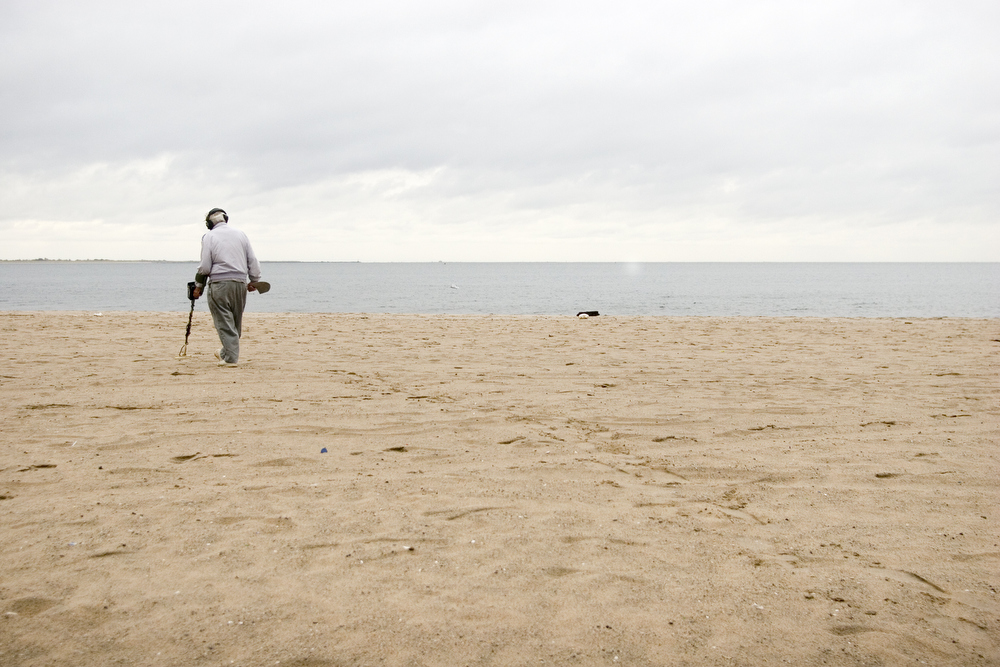 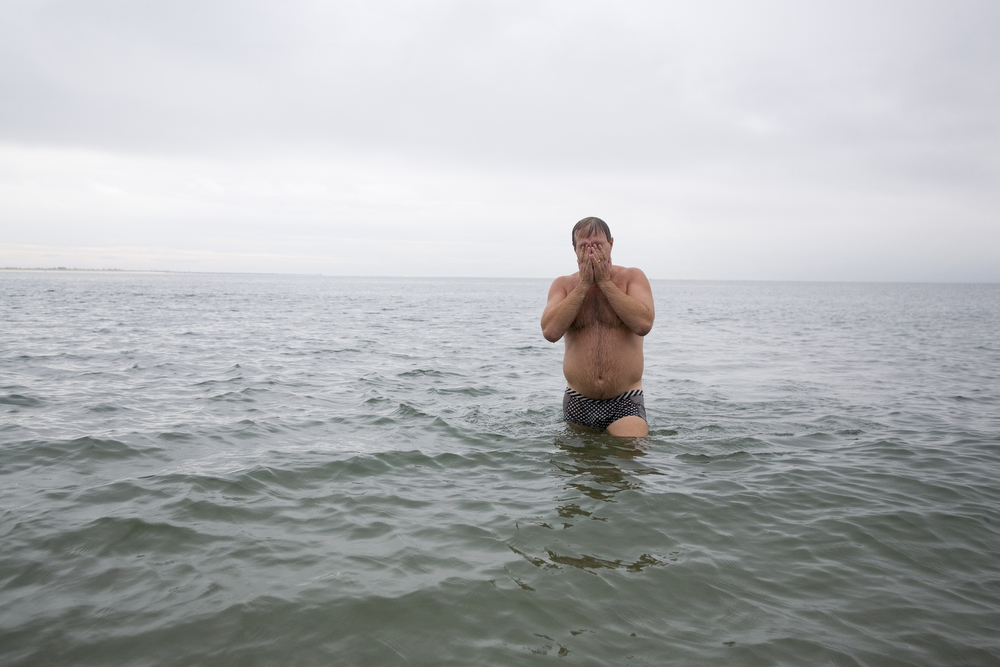 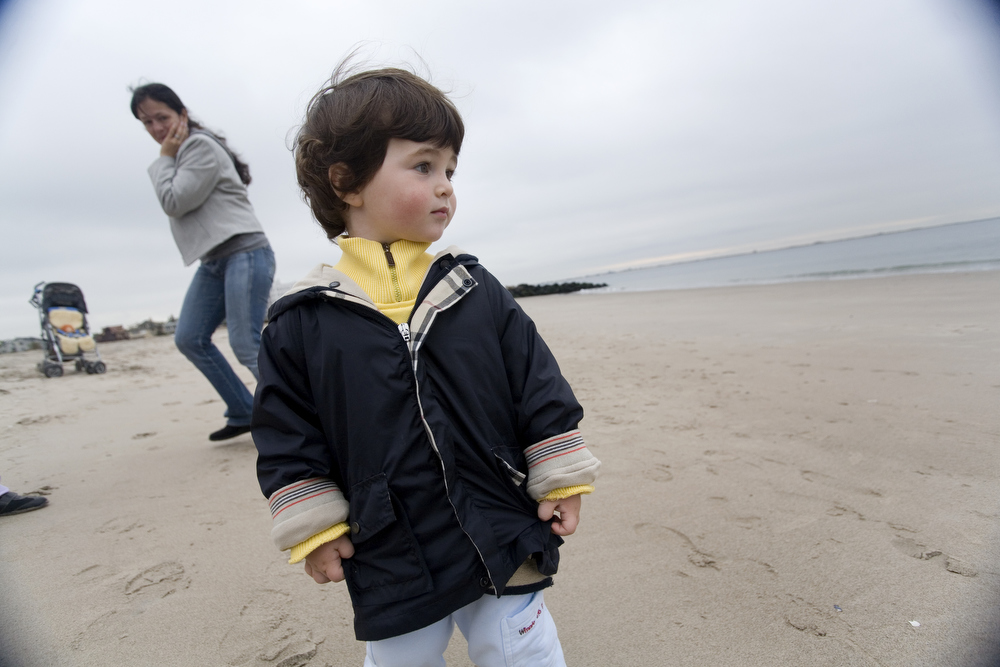 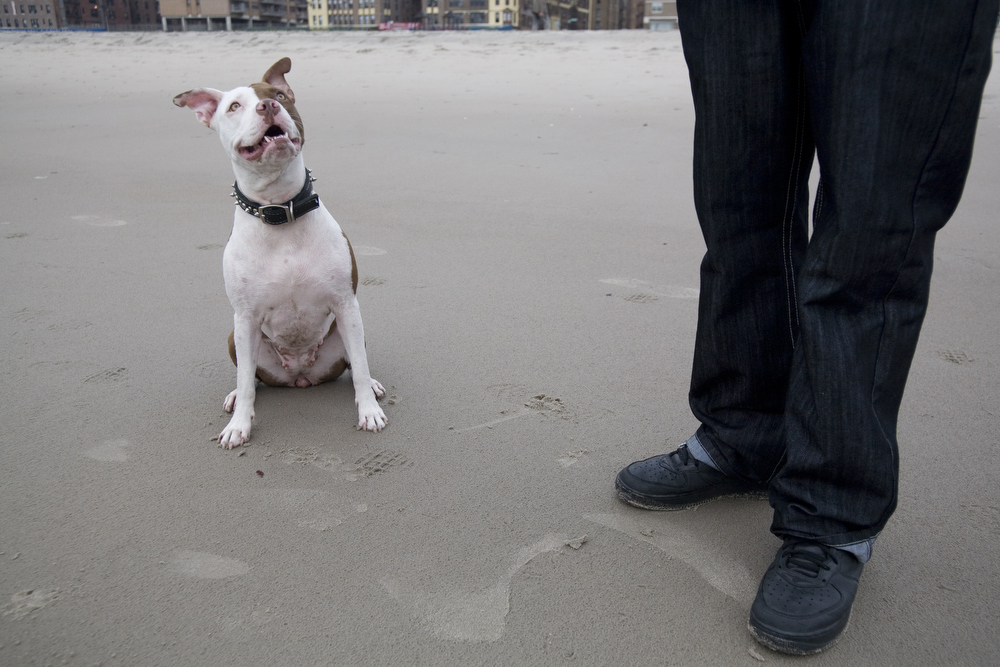 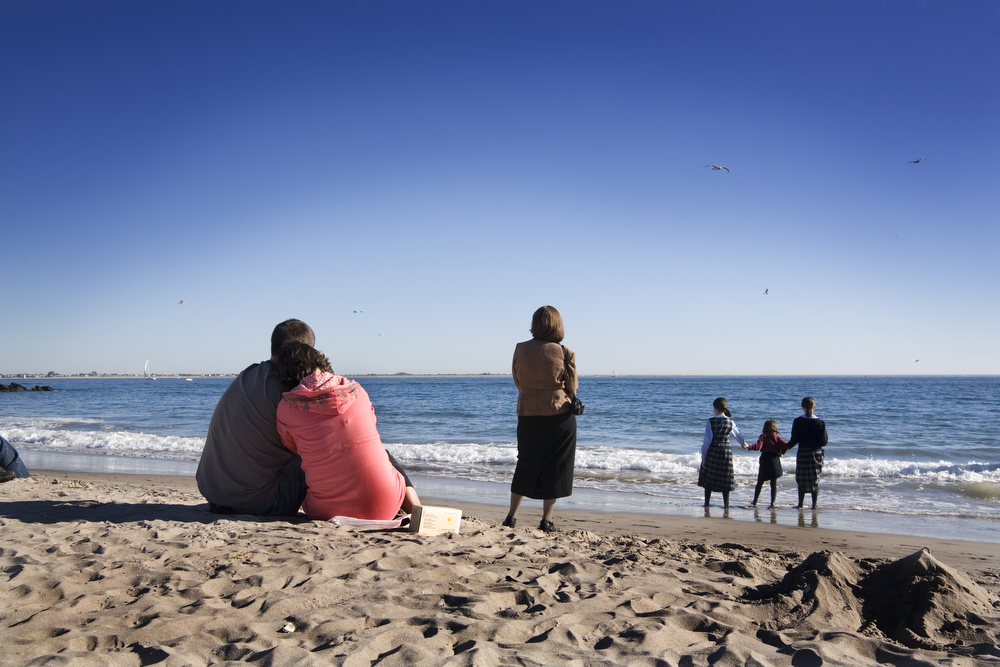 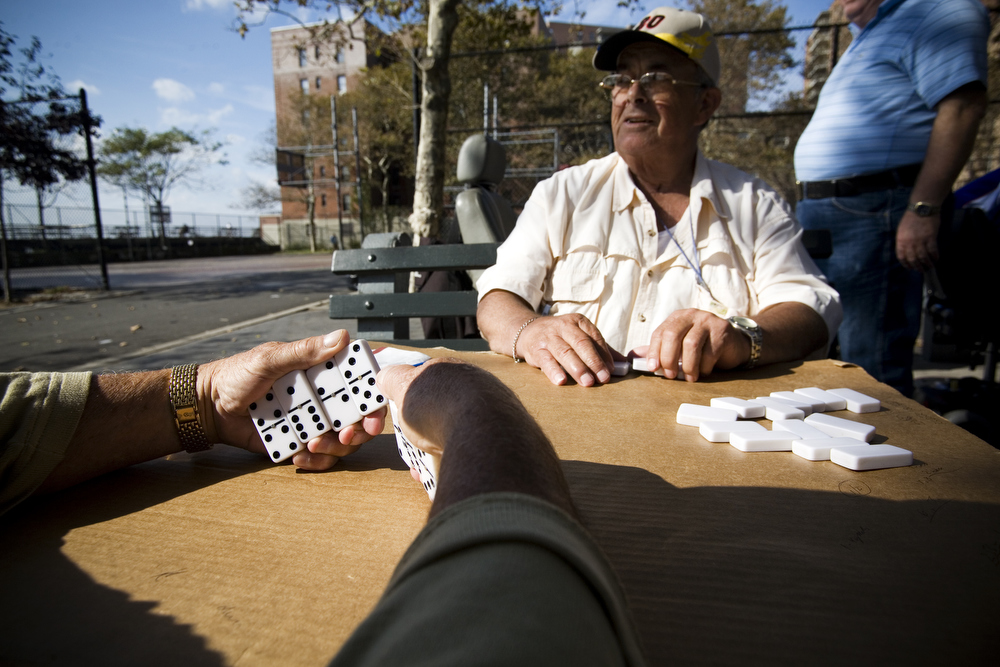 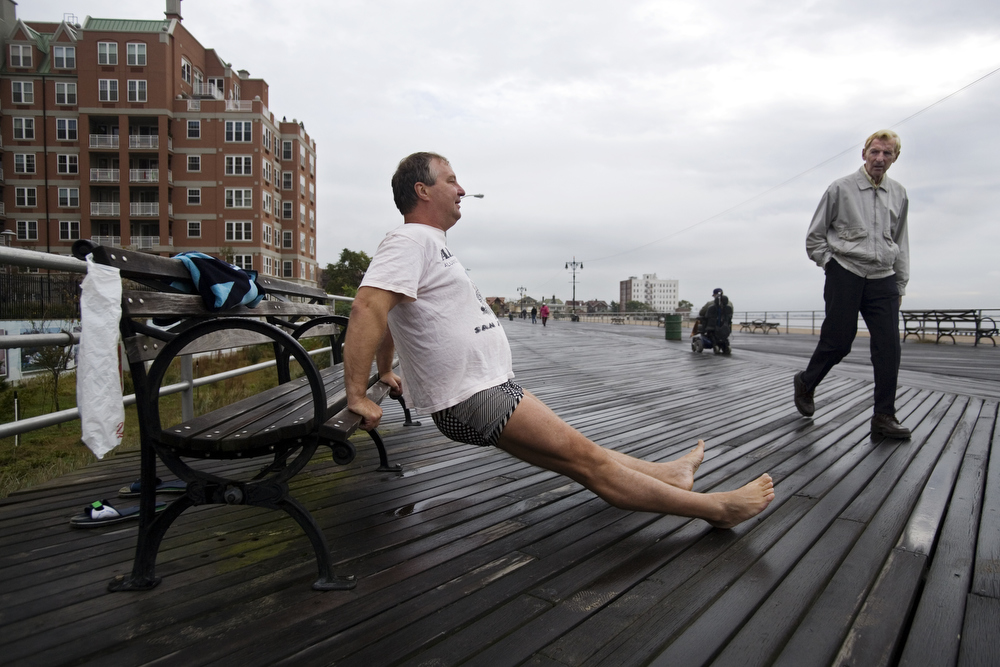 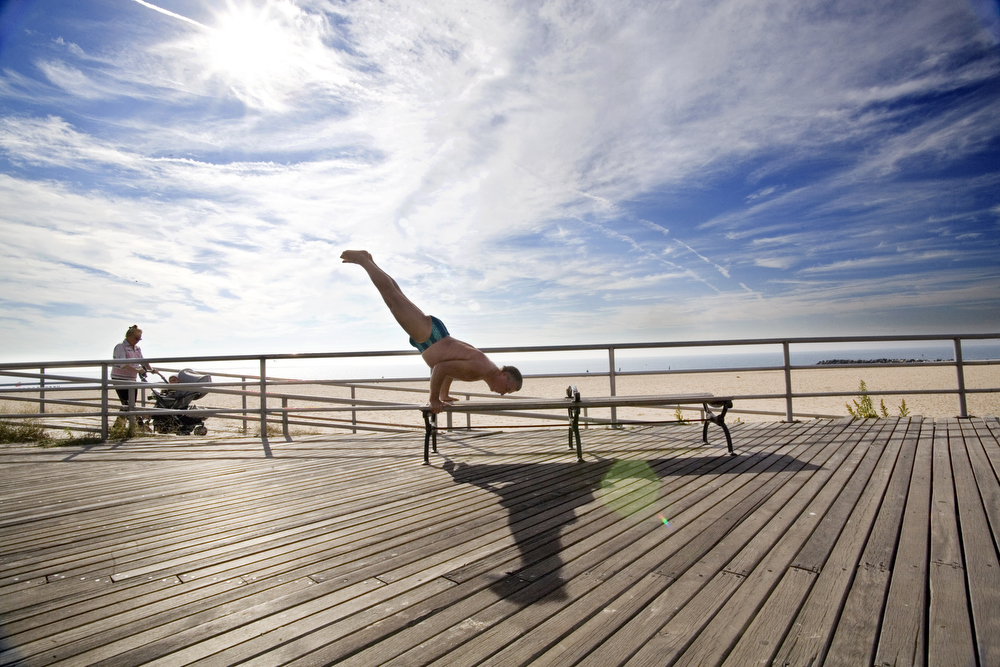 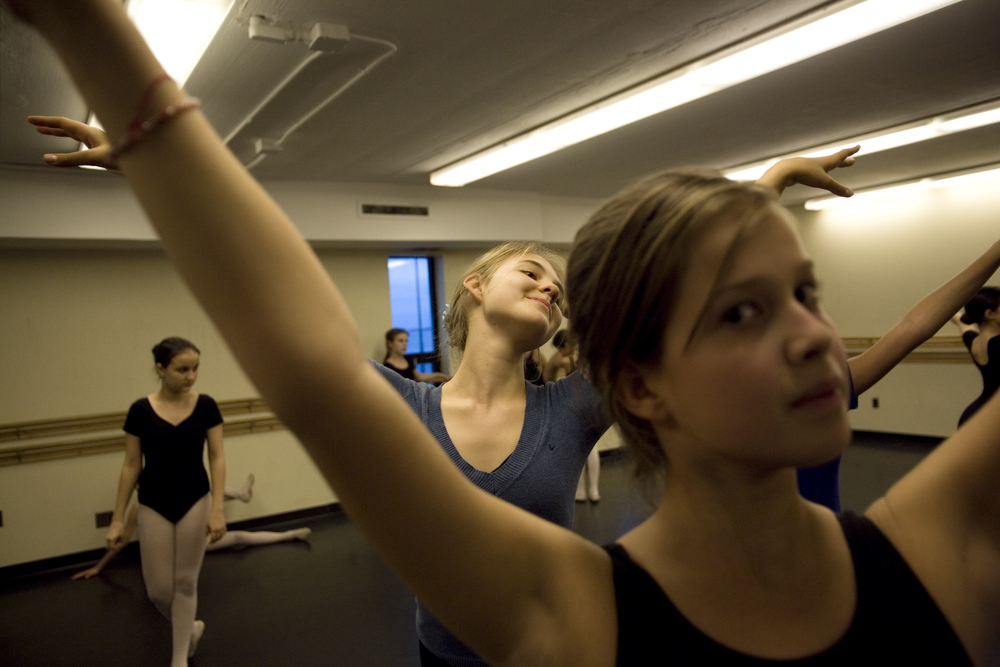 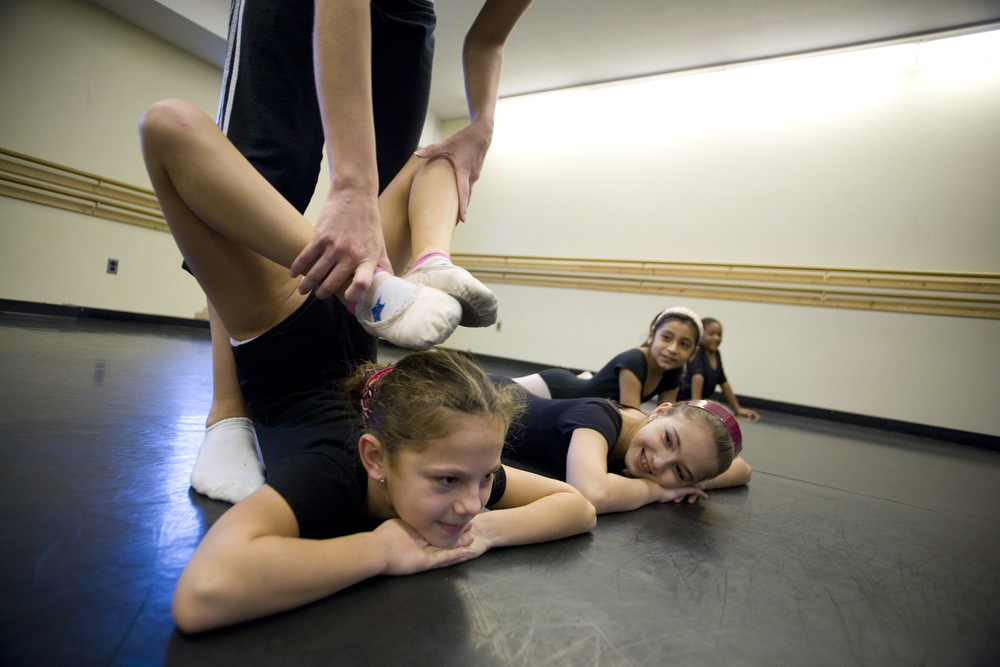